This weekend, June 11 and 12, is Special Olympics Southern California’s Summer Games! As an intern, I’ve been working hard to help prepare for these Games. Over 1,100 athletes from all over Southern California are coming to California University Long Beach to compete in Aquatics, Athletics, Basketball, Bocce, Golf, and Gymnastics. Here’s a little about what to expect at the Games.

I’ve seen Special Olympics Aquatics once at the Special Olympics New York Fieldston Aquatics and Basketball Invitational in April, and it was really fun to watch! Athletes can compete in Freestyle, Backstroke, Breaststroke, and Butterfly along with the Individual Medley (IM) and Freestyle and Medley relays. The Southern California Games will be different from anything I’ve seen because the pool’s outside! 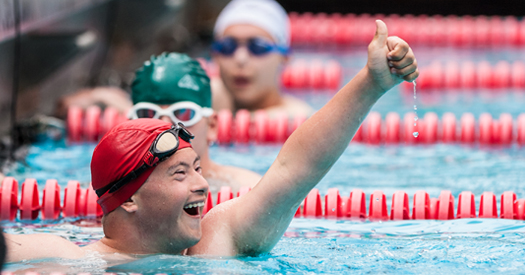 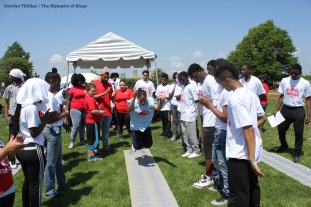 I’ve never watched Bocce at a Special Olympics competition. It would definitely be a very exciting sport to watch because of the intense strategy needed. The Special Olympians who are competing in Bocce this weekend will compete in teams of four, and each team’s goal is to get as many of their balls closer to the smallest ball (the pallina) than the opposing team’s closest ball. 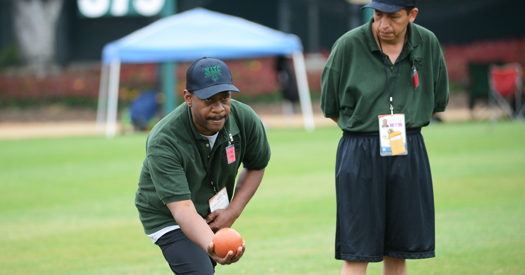 Athletes compete in Individual Skills, Unified Golf (the athlete is partnered with an athlete without disabilities), Nine Holes, or 18 Holes. I’ve never watched this at a Special Olympics competition either, but I would like to. 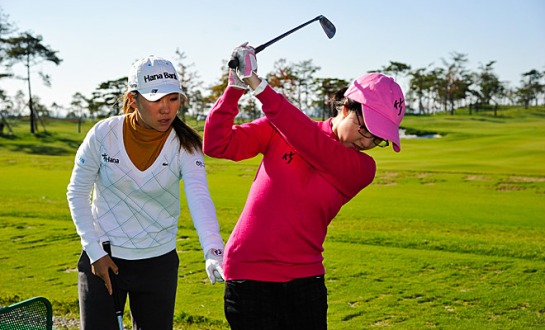 I hope now you’re as excited about the Summer Games as I am!

Additionally, happy birthday to my blog! The Olympics of Blogs turns 1 today!