The next Olympics will be in South Korea from February 9 to February 25, which is so soon! Here are 10 interesting facts to know about the upcoming Olympics. 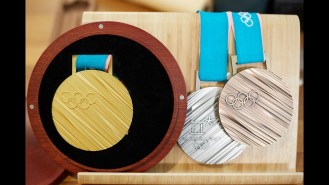 2. A total of 222 medals (gold, silver, and bronze) will be awarded during the PyeongChang Games. In addition to that, 5 sets of each will be set aside in case of ties, 25 will be given to the International Olympic Committee, and 7 will be displayed in South Korea.

3. The Olympic mascot is a white tiger named Soohorang because the white tiger is considered Korea’s guardian animal. Here‘s a video about him!

5. This Olympics marks 30 years since South Korea last hosted the Olympics in Seoul in 1988. This is its first Winter Olympics.

6. The Games’ slogan is “Passion. Connected,” and according to the website, that means “a world in which everyone is connected with shared passion for winter sports, a world open to any generation anywhere, anytime, to open new horizons in the continued growth of winter sports.”

8. 7,500 torchbearers will carry the Olympic torch during the relay. 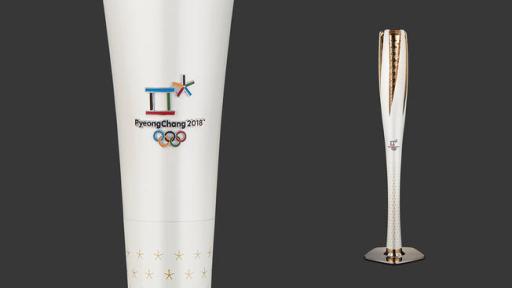 9. The Olympic flame was already lit in Greece to start the Olympic Torch Relay to South Korea! Over the 101-day relay, it will visit 17 cities and provinces across South Korea. Watch this video to see where it will go!