Over the Special Olympics World Winter Games, I had the amazing privilege to meet so many incredible people from around the world. To get to the Opening Ceremony, for example, I got one of the last seats on the South African delegation’s bus. This was such a cool experience because I became friends with many of the players and the head of the delegation. In addition, I met Sue and David Carruthers, the parents of Eloise, who competed in Figure Skating for Team GB.

Throughout the week, I ran into Team South Africa and the Caruthers a few times, and I’m very glad I did. Both groups really contributed to how much I enjoyed the Games. On March 21, I interviewed Eloise for my blog, which was really cool because she is one of the best female figure skaters in Level 4 skating in the world. 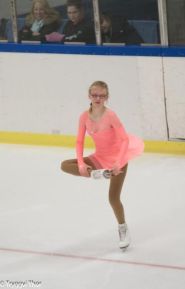 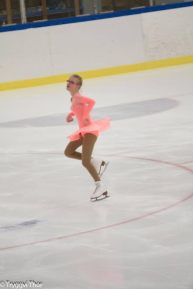 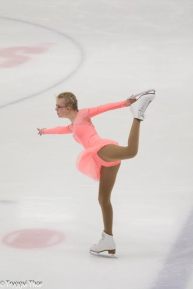 Here’s the video. Please excuse the poor sound quality. It was hard to find a quiet place at the rink!

The video ends with Eloise’s free skate, which I just made it to see on Thursday! She won seventh place, and her skating was absolutely beautiful. 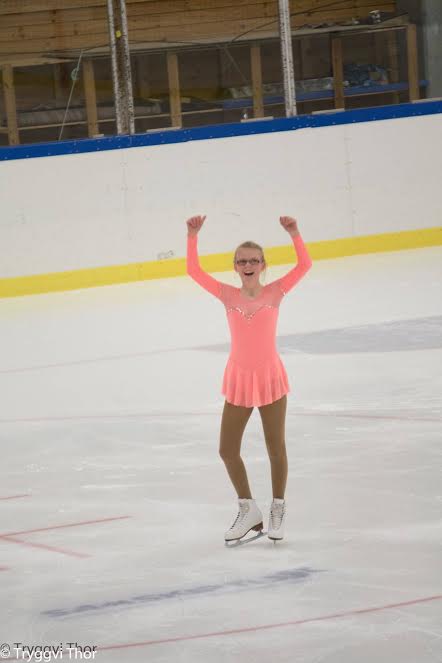 It was really fun to meet and cheer for Eloise at the World Games! 😀

The weeks leading up to the Olympics and Paralympics are always really exciting. This year, they’re even more exciting for me because the countdown keeps getting smaller until I’m actually in Rio!

Something that always helps build the excitement are the commercials, and because we’re getting closer and closer to the Games, more and more commercials are appearing.

Here are some of the best Olympic and Paralympic commercials I’ve seen:

Enjoy watching these commercials as you watch the Olympics and Paralympics! Don’t forget to look for me on TV!

I head to Rio this Monday! For faster updates while I’m at the Olympics, follow the Olympics of Blogs on Instagram @theolympicsofblogs.